In 2016, he co-founded Broken City with Kevin Shah and Adam Watts on the principle of creating all-original, collaborative compositions between the three of them.  Broken City won the WGI World Championship in 2019.

While continuing to design and compose for Broken City, Mike is also the percussion director at Vista Murrieta HS and sits on the board of directors for the Southern California Percussion Alliance (SCPA) as Vice President and co-founder.

Heading into the 2023 season, partnering with Kevin Shah, Mike is proud to join the team at Carolina Crown as a percussion designer.

Mike is a Tama/Bergerault, Evans, Zildjian, and Vic Firth artist. 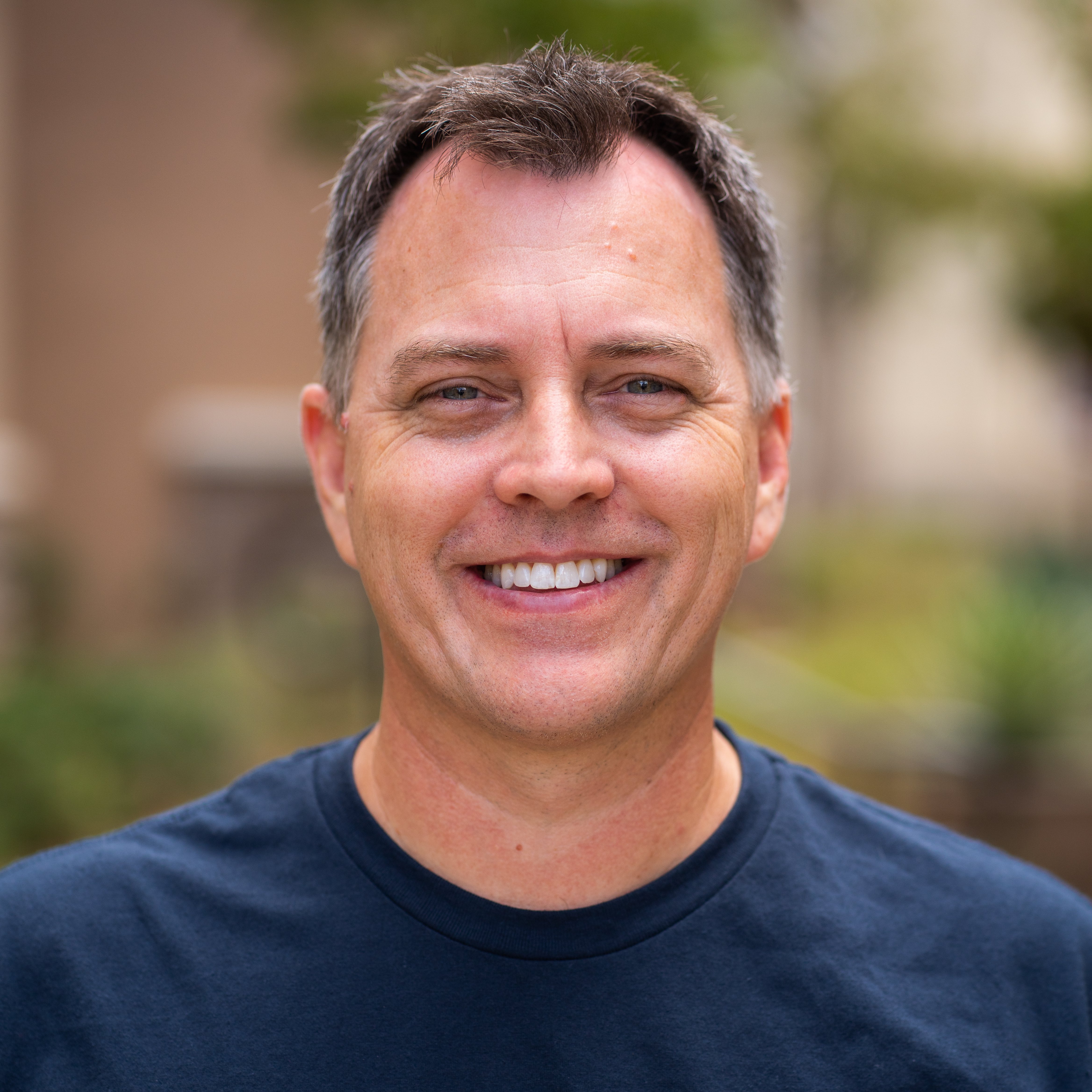 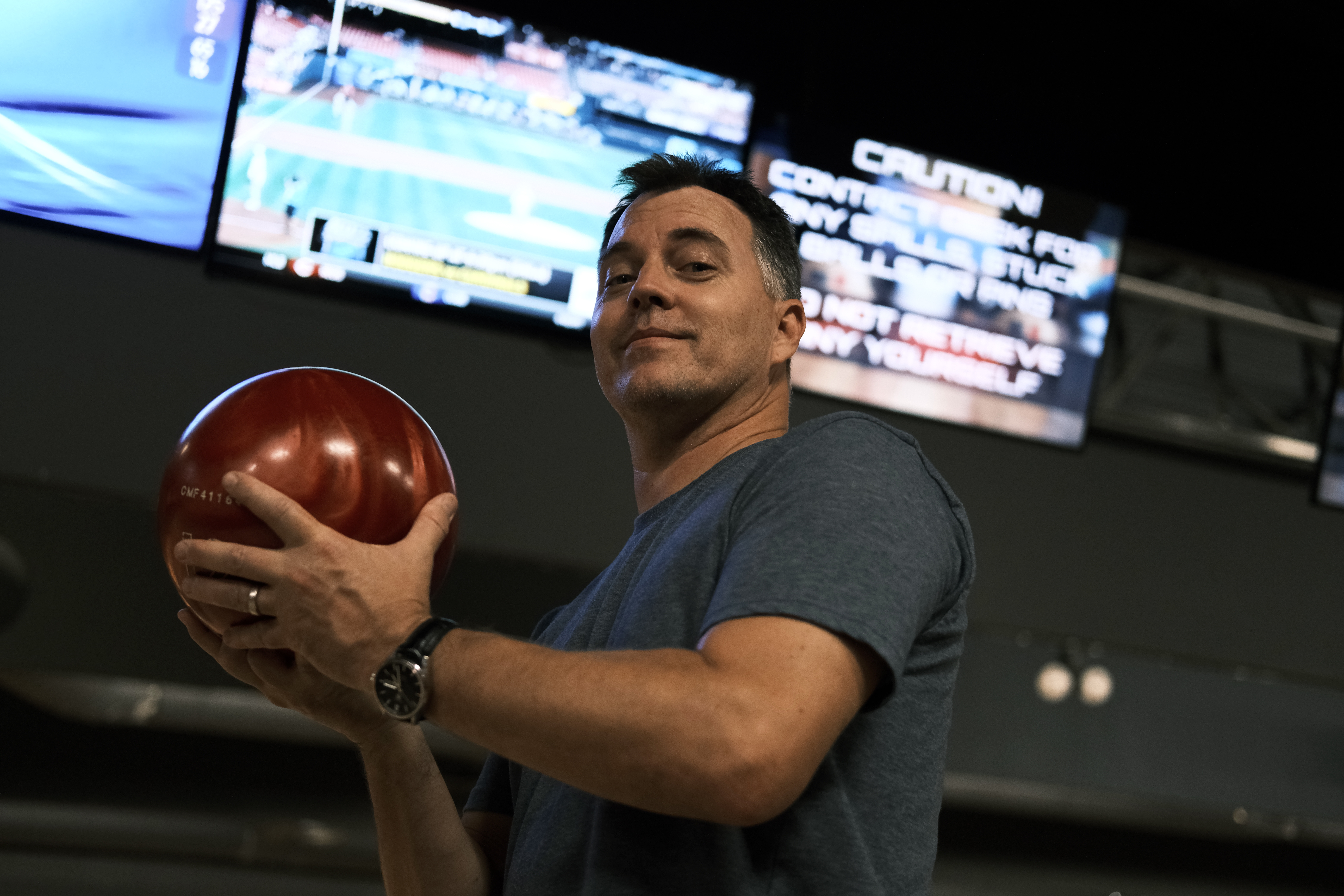